Claim: LEDs do not produce heat.

FALSE! They do.   And it’s a fact that many LED companies outright lie about and we’re here to set the record straight.  You might be surprised to learn that in a closed system (we’ll explain this later), they produce as much heat as high-pressure sodium (HPS), metal halide (MH), the extremely inefficient incandescent, or even a space heater of the same wattage.  This would be the case even if the light was 100% efficient at converting electricity to light.  Shocked?  Keep reading to find out why.

The primary reason that LEDs produce heat is slight imperfections in the crystal structure of the diode.  The electricity that passes through the diode that doesn’t get turned into light gets turned into heat. 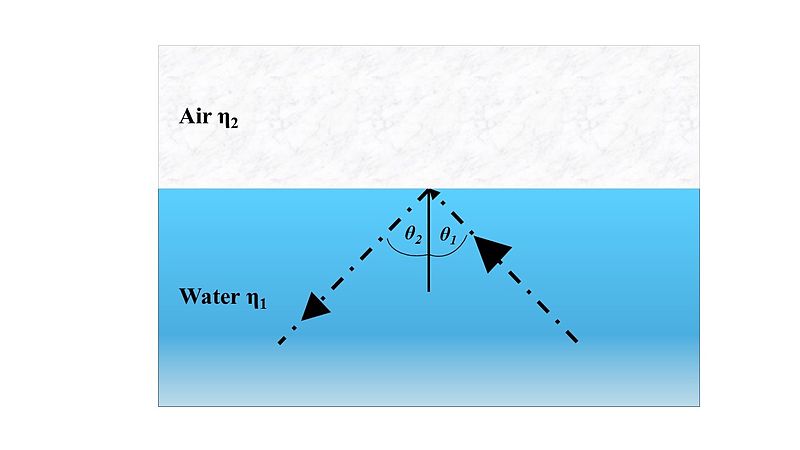 The final reason we’ll discuss that LED lights produce heat is another form of light absorption. Much of the light that leaves your LEDs will get turned into heat when it eventually gets absorbed by some object in your grow space.  This is what we meant above by a “closed system.”  Assuming none of the light the LEDs produce will exit in your grow space, it will almost all eventually turn into heat.

According to the Law of Conservation of Energy, energy can neither be created nor destroyed, only change forms.  So, when light is absorbed by the objects in your grow room that energy doesn’t disappear, it either gets converted into chemical energy stored by your plants in the form of sugars or it eventually turns into heat.

So, where does the myth that LEDs don’t produce heat come from?

As with most myths, there’s a grain of truth in it.  Here are three reasons why people think LEDs don’t produce heat:

Spectrum of HPS. Notice the huge infrared peak on the right that goes off the chart. – Wikimedia Commons

HPS/MH operate at extremely high temperatures – 30000C/54000F.  Much of that heat gets turned into infrared radiation.  Infrared is a type of radiation that causes molecules to vibrate and heat up when it hits them. This infrared gets directed down on your plants just like the visible light radiation does.   Experienced HPS/MH growers known this, that’s why they wouldn’t think of putting their lights too close to their plants – they would fry in a very short period of time.

In contrast, LEDs operate at far lower temperatures (typically less than 800C/1760F).  Because of this, they direct far, far less infrared radiation towards your plants.

2) LEDs are more efficient than HPS/MH/HID/LEC/CMH so they require less watts to produce the same amount of light.  As we said earlier, less watts means less total heat going into your grow space.

3) The light produced by LED grow lights is more efficiently used by plants, so they need less of it.  With this combined double efficiency of LEDs producing more light per watt and more light getting photosynthesized, it is typical for people to replace 1000w HPS with a +-600w LED grow light.  That’s translates to 40% less heat in your grow space.

This depends on what you will be growing, whether you use supplemental CO2, and what stage your plants are in their development, but a common recommendation is mid 70’s to lower 80’s Fahrenheit (22 to 280C), with upper 70’s being ideal. 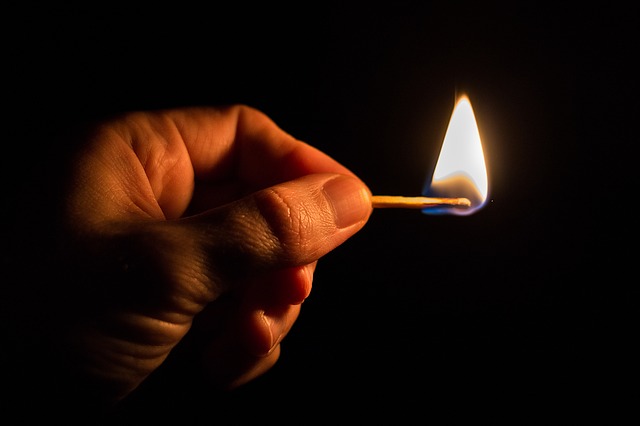 Calculating the amount of heat your grow light produces is easy.  You simply take the total amount of watts used (the wall plug wattage) and multiply it by 3.41 to get the total BTUs produced per hour. (BTUs or British thermal units are a standard heat measurement within the HVAC industry and one BTU is roughly equal to the heat produced by one 4 in long match).  As stated earlier, this is true regardless of what kind of light it is – LED, HPS, MH, or any other.

While the heat from one or two LED grow lights is quite manageable, air circulation and ventilation are essential tools for you as a grower.   Irrespective of heat, here are some things that will happen to your plants if you don’t ventilate and circulate your air: dust will settle on your plants and reduce their photosynthetic efficiency, humidity will rise reducing transpiration and increase mold pathogens, and carbon dioxide levels will drop lowering your photosynthesis rate.  Not only should you ventilate and circulate your air, but filtration is also recommended to reduce smells, dust, and the exchange of pathogens.